What makes a strong brand? 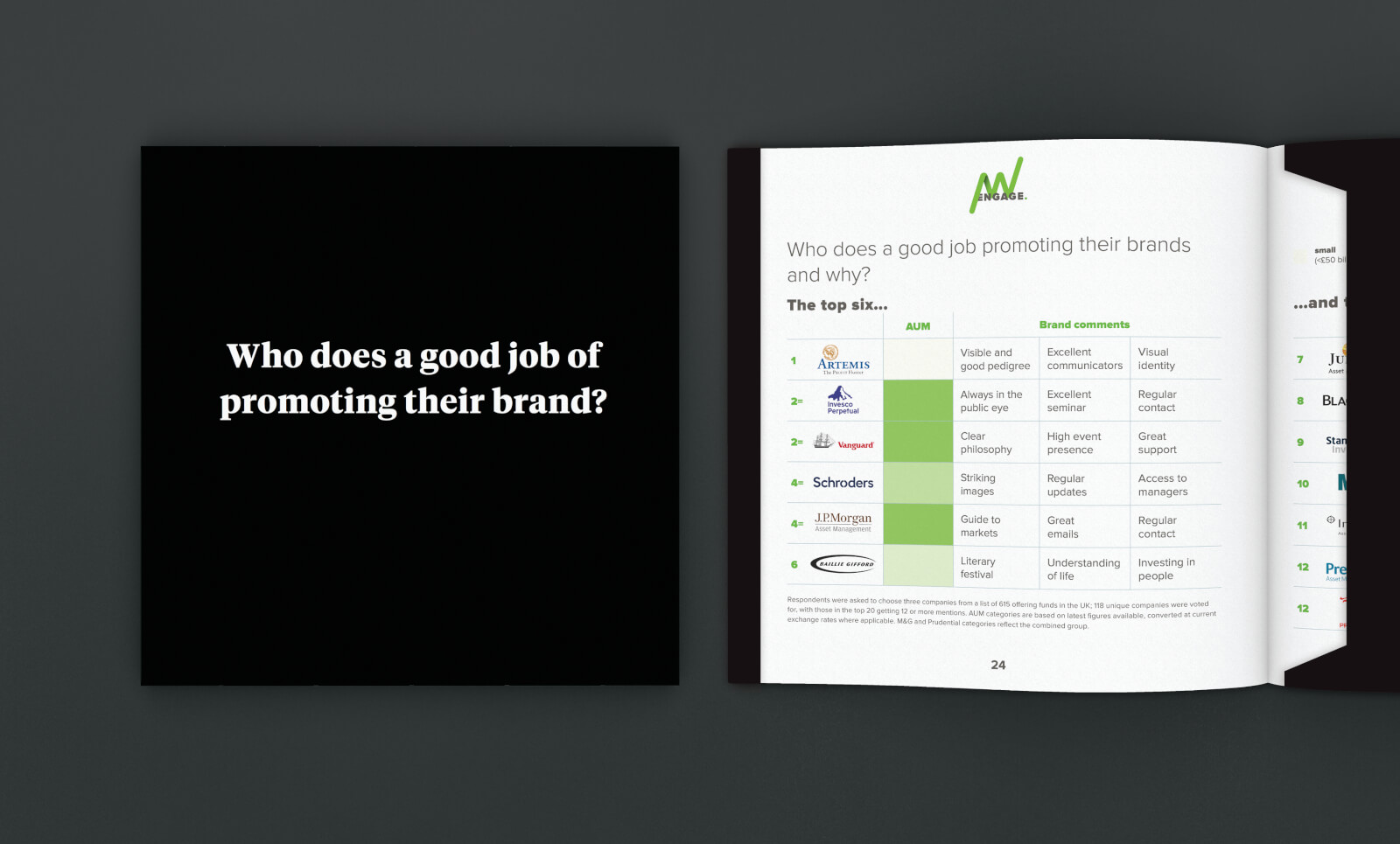 We would be lying if we didn’t say we were intensely proud that Citywire recently named Artemis the best promoted Asset Management brand in the UK. We might happily say that was purely a result of our creative genius but that wouldn’t be true. We are just a piece in the bigger picture and the reason that picture is so strong? Consistency.

But consistency for us is a very loaded term, all too often it is used to mean “exactly the same”. That isn’t helpful for communications; as the world changes “exactly the same” often becomes stuck and stuck leads to broken. From what we have seen, the brands that appear the most ‘consistent’ for short periods of time often end up changing the most over the medium and long term. The unbending rigidity leads to obsolescence and ends up with a complete rebrand. So the consistency that matters to us creatively is the culture we are reflecting and the brand truth from which we build individual communications. Just look at the last 15 years of Artemis ads. They are different one to the next but also remarkably similar overall.

There are other types of consistency that matter though. The Artemis media plan is solid, it has obviously evolved with the times. Digital has risen, as has content and PPC. But when it comes down to it the strategy is the same, talk to the right people in the right place week in and week out, whatever the weather. In the Global Financial Crisis many competitors pulled their advertising. Artemis kept on going, with creative that reflected the environment, and it worked; they weathered the storm far better than many others.

So if you were to ask us how we build strong brands the approach is simple: develop a distinctive and disruptive creative idea that is true to the business and its culture, then stick with it. Have confidence in consistency.

For Dave, run by Dave, from Dave

Finding your partner in crime

We use cookies to ensure that we give you the best experience on our website. If you continue to use this site we will assume that you are happy with it.Ok